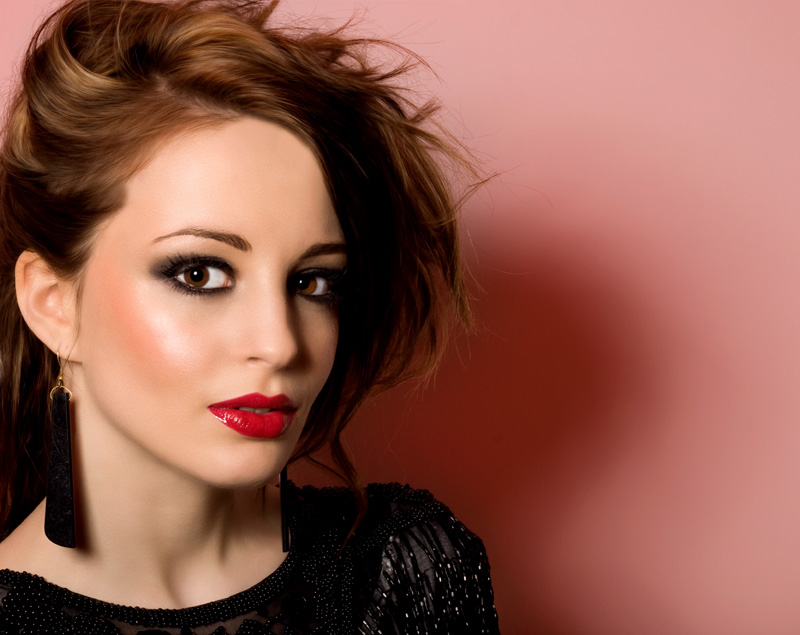 Brittany Jamison-Lackey is a professional, freelance hair and makeup artist working in film, TV, advertising, fashion, music videos and editorial shoots and is based close to Brighton in East Sussex near Kent, and works in London and across the UK and Europe. Brittany has been a makeup artist since 2004 and began styling hair for camera in 2009 on the set of Brighton Rock, her first feature film. Brittany has knowledge of wigs, barbering, male grooming, period hairstyling and special effects makeup and researches trauma and history to achieve the most realistic looks on-camera.